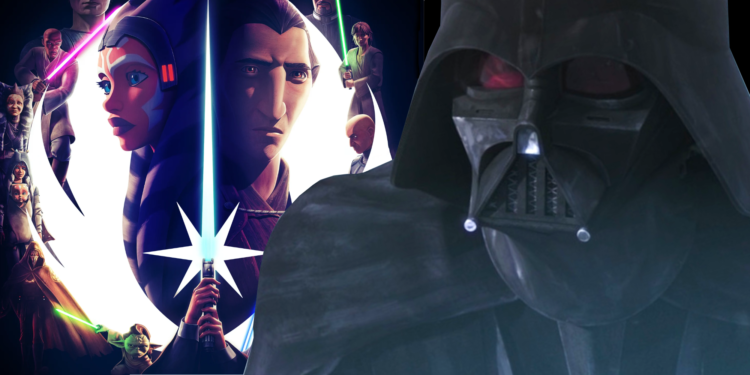 Following the success of Star Wars’ Tales of the Jedi, Lucasfilm should follow suit with an animated series dedicated to the Sith Lords.

Warning! SPOILERS for Star Wars: Tales of the JediFollowing the large success and great audience reception to Tales of the Jedi, Lucasfilm should not only capitalize with a second season but also with a new Star Wars series dedicated to the Sith Lords. Tales of the Jedi put its focus solely on two characters: Ahsoka Tano and Dooku’s past self as a troubled Jedi Master. As such, it wouldn’t be hard to use the same model for classic (and perhaps new) characters who instead wield the dark side of the Force. There’s also a lot more room for stories of the Sith to be told, as opposed to the Jedi.

Tales of the Jedi is so successful thanks to its simplicity, telling three dynamic stories for each character in what’s effectively a six-episode miniseries using the classic Clone Wars animated style. As engaging and entertaining as this first season is, it’s undoubtedly the cheapest Star Wars project Lucasfilm has produced for Disney+ in quite some time. As such, it stands to reason that the same model could be easily replicated not only for more Tales of the Jedi but also for Star Wars‘ Sith Lords who, despite being the primary villains of the Skywalker saga, are far more mysterious with origins and canonical backgrounds worthy of exploration.

Related: Star Wars Doubles Down On The Jedi Problems That Led To The Clone Wars

The Sith Have So Much Story Potential For Star Wars

Regardless of which era in the Star Wars galaxy is being covered, there are dark-side users primed to have their stories and secrets shared in a similar animated series like Tales of the Jedi. For example, Emperor Palpatine’s time as an apprentice and the tragedy of his master Darth Plagueis the Wise would be perfect for adaption, revealing untold secrets about their relationship. Likewise, Darth Maul’s training under Palpatine before The Phantom Menace would also be quite compelling.

A potential “Secrets of the Sith”-type series could go back even further in the timeline before Darth Bane and his Rule of Two when legions of Sith Lords terrorized the galaxy during the infrequently-referenced Old Republic era. To that end, Darth Bane himself would be a worthy candidate as well. Likewise, the possibility of Darth Revan’s story being adapted in some form is always an exciting prospect. In the absence of any kind of live-action project, an animated arc would certainly be welcome. That being said, brand new Sith Lords could just as easily be introduced as well.

A new series replicating Tales of the Jedi with a focus on the Sith would absolutely be perfect as a Halloween special filled with spookier stories centered around the dark side. The Sith Lords have always been far more enigmatic than Star Wars‘ Jedi Order, which means there’s a lot of narrative space to tell more original stories (without contradicting canon). While it would be very fun to get a second season for Tales of the Jedi, the idea of a mirrored series for the Sith is a very exciting possibility for the Star Wars franchise. 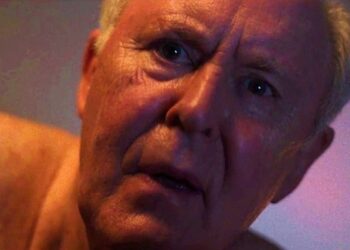 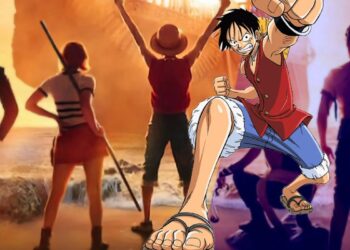 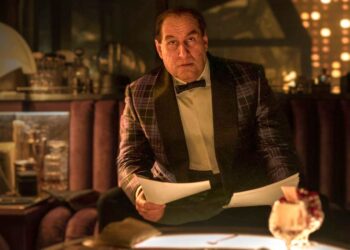 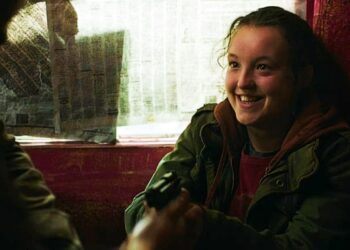 Home TV News Last Of Us Fans Cheer On Joel... 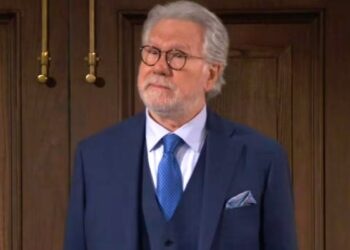 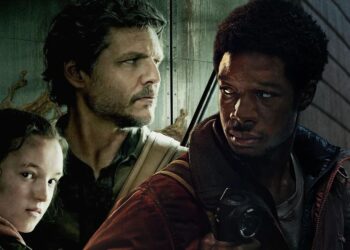 The Last of Us episode 4 ends with a huge...