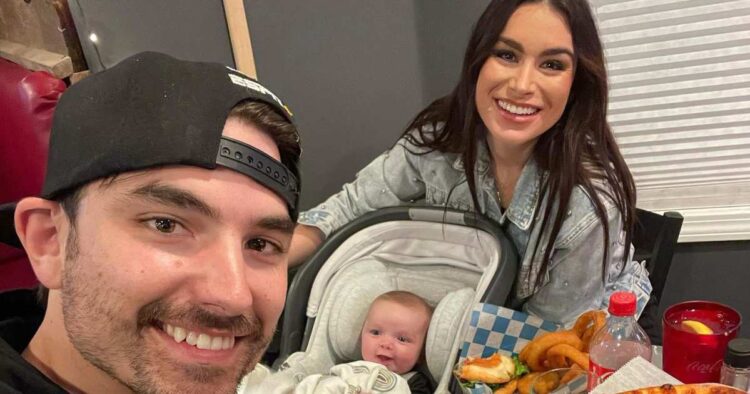 Doting on Dawson! Ashley Iaconetti and Jared Haibon are loving life with their baby boy since his January 2022 arrival.

The Bachelor in Paradise alums announced in July 2021 that their first child was on the way.

“Ashley has been a trouper and I love her so much,” the restaurant manager wrote via Instagram at the time. “Last night, she threw up five times throughout the night. It’s been a very sick month for her. I feel terrible because there’s not much I can do except the occasional runs to the store for chocolate cake or to 7/11 for Slurpees. I love her very much, she’s a strong woman and I know Ashley is going to be an incredible mother.”

The Bachelor Nation members revealed the sex of their upcoming arrival the following month, later announcing his name in January 2022.

“This is Jack Dawson from Titanic inspired,” Iaconetti exclusively explained to Us Weekly of the moniker, Dawson Demitri Haibon, at the time. “We are a little concerned. … Not concerned, [but] we want people to know this is not after James Van Der Beek‘s [Dawson’s Creek] character. This is after a Leonardo DiCaprio character. Titanic has always been my favorite movie of all time.”

The “Almost Famous” podcast cohost moved to Virginia to be with her parents ahead of her labor in January 2022. She gave birth in the hospital her dad works in at the end of the month.

“Baby Dawson is here and healthy!” the Rhode Island native told his Instagram followers from the hospital. “Ashley is recovering and doing well! It really couldn’t have gone much smoother. He’s so sweet and beautiful and has been sleeping all day. Unlike his Mom and Dad who are on no sleep right now but it’s totally worth it!””

“We’re enjoying the sleepiest, calmest baby we’ve ever met,” the journalist wrote via Instagram in February 2022. “He did get his feet from me, his chin from Jared, one of his names from a Leo character and another one of his names from, well, see Jared’s IG caption. We love him so much and are feeling so blessed!!”

Keep scrolling to see more photos of the former reality star’s little one. 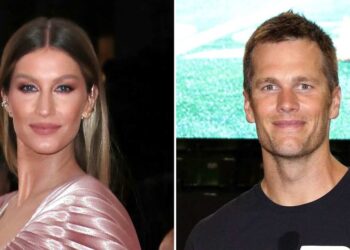 Getting away from it all. Gisele Bündchen was spotted on... 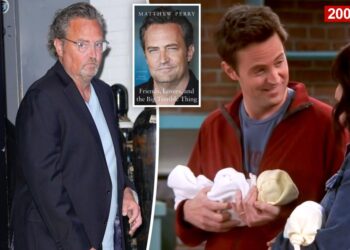 Matthew Perry: I ‘was so dead inside’ during ‘Friends’ finale, I ‘felt nothing’

Matthew Perry bluntly described his numbness from his addiction in... 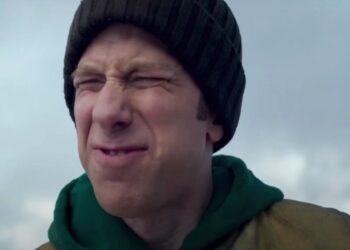 The first clip from HBO Max's upcoming A Christmas Story... 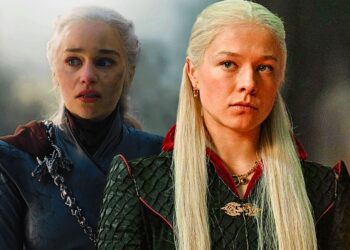 WARNING! Major SPOILERS ahead for House of the Dragon season... 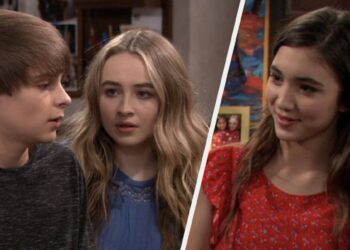 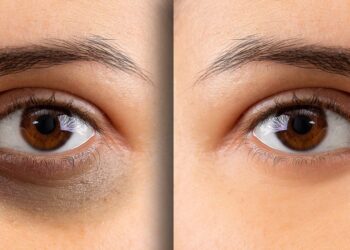 All Is Calm, All Is Bright With This Anti-Dark Circle Eye Cream

Seychelles: The eco-friendly islands with 12 hours of sunshine per day