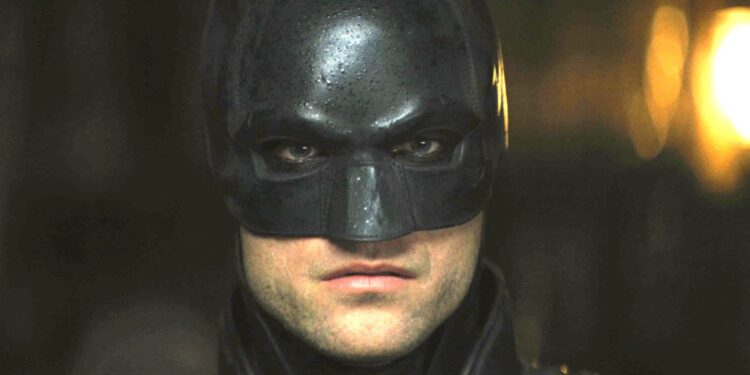 Fans of The Batman are up in arms after the blockbuster 2022 DCU movie received just three Academy Award nominations (vs. five for Black Panther 2).

The Batman fans are up in arms after the DC movie received just three Oscar nominations. Despite clocking in at nearly 3 hours, 2022’s Matt Reeves-directed Caped Crusader movie went on to be a smash hit, grossing $770 million worldwide. And not only did the movie score huge with audiences, it was also a hit with critics, currently boasting an 85% score on Rotten Tomatoes.

By these measures and many more, The Batman was certainly a huge success for Reeves, DC and star Robert Pattinson – but not quite huge enough for the Academy to take notice and lavish the dark and gritty superhero movie with Oscar nominations.

Indeed, The Batman received only three nominations during Tuesday morning’s announcements: Best Sound, Best Visual Effects and Best Makeup and Hairstyling. And fans of the movie have certainly taken note of the snubs it received in multiple categories, firing up social media and expressing their displeasure (a sampling of which can be viewed above).

Related: The Batman’s Ending Hints At A Fascinating Sequel Twist

Among the snubs being highlighted by Batman fans, one seems to stand out above all others: cinematographer Greig Fraser failing to score a nomination, despite already being an Oscar-winner for last year’s Dune. Indeed, The Batman is nothing if not a striking-looking movie, and Fraser clearly was largely responsible for the film’s dark and brooding look. But the Academy evidently was not sufficiently impressed by Fraser’s work, nor were they impressed enough by the work of production designer James Chinlund, who arguably was just as deserving as Fraser, and certainly played his own huge part in crafting the film’s memorable visuals.

The Batman’s score by Michael Giacchino also failed to receive Academy recognition when nominations were handed out (in fact it wasn’t even shortlisted), as The Batman fans have been eager to point out on social media. Needless to say, the film also fell short in the Best Picture race, being deemed less worthy of recognition than relative box office lightweights like The Fabelmans, Triangle of Sadness and Women Talking. Perhaps adding to the irritation of The Batman fans, the MCU movie Black Panther: Wakanda Forever received an impressive five nominations, including one for Angela Bassett, who becomes the first actor ever nominated for a performance in a Marvel movie.

The case could of course be made that comic book movie fans should be happy for any Oscars recognition their favorites manage to receive, given the Academy’s history of entirely ignoring the genre. But it can also be argued that The Batman is not a normal comic book movie, given its dark subject-matter and serious tone, and should be perceived no differently than any normal Oscar-bait drama. Unfortunately, obstacles still remain to bodies like the Motion Picture Academy taking even the most well-made and dramatic superhero movies entirely seriously. But even if The Batman didn’t warrant Best Picture consideration, or an acting nod, it can be strongly argued that it deserved more consideration in the technical categories, especially those pertaining to its cinematography and production design.

More: Pattinson’s Batman Can Be The First Version With A Proper Rogues’ Gallery 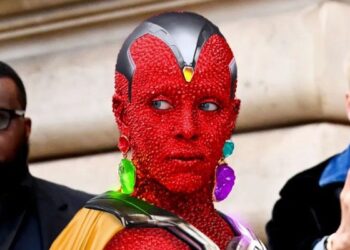 Home Movie News MCU Gets Its New Vision In Clever... 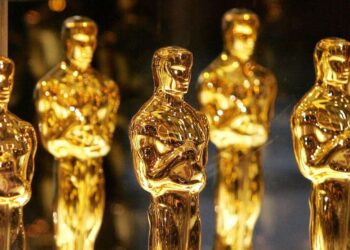 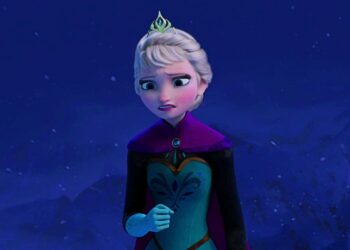 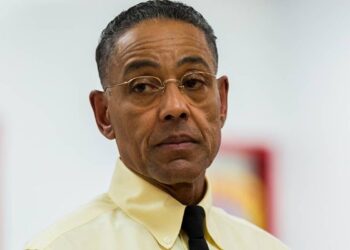 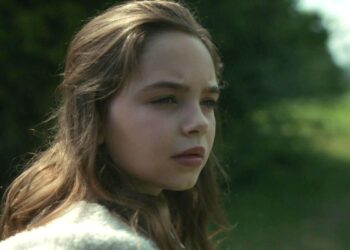 Razzies Getting Slammed For Nominating Child Actor For Worst Actress 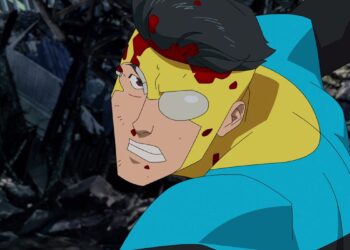 Super Bowl LVII: Everything to Know About the 2023 Football Game, Matchup