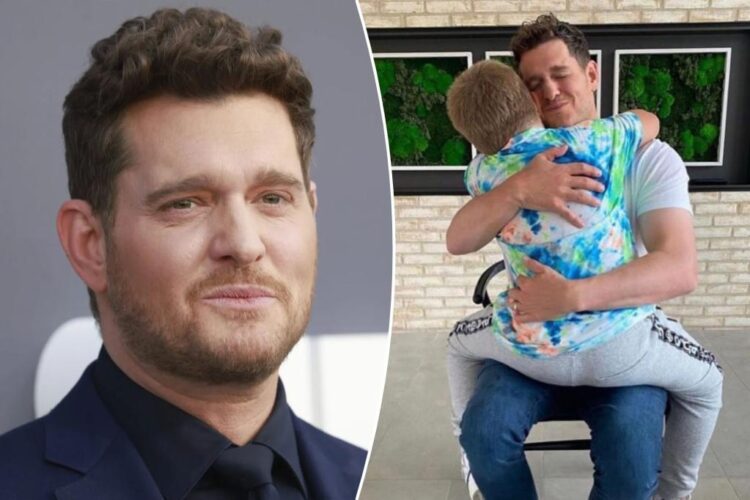 Michael Bublé says his son’s “unthinkable” battle with cancer forced him to lose his “alter-ego.”

The crooner’s son Noah, 9, was diagnosed with hepatoblastoma, a rare type of liver cancer in 2016.

After intense treatment on the then-3-year-old, Noah was finally on the mend the following year, and eventually in remission.

“That, of course, changed me in a big way – it changed what mattered to me, it changed how I saw life,” the “Haven’t Met You Yet” hitmaker told Red magazine.

“For most of my life as an entertainer and, especially on stage, I’d become my alter ego,” he explained.

“I’d become the superhero I always wanted to be. Then my wife and I went through this unthinkable thing, and I lost that alter ego.”

Following his son’s diagnosis, Bublé stepped out of the public spotlight to focus on his family and caring for his son, saying his family was “broken in half.”

At the time, he also canceled several work commitments and said he was quitting music indefinitely.

The 47-year-old also shares son Elias, and daughters Vida and Cielo with his wife of 12 years, actress Luisana Lopilato.

“More than anything, my wife and I understand that each other’s fulfillment is important… I’m not saying we’re perfect – nobody is – but we both have that understanding,” he told the publication.

“I won’t be touring for certain months next year because she’ll be filming a movie, and so I’ll be Daddy on set, and then she’ll do the same for me.”

“We don’t care what we do – being together is the goal,” he added. 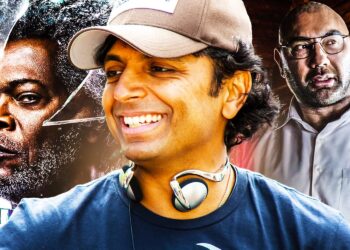 Home SR Originals Knock At The Cabin Breaks A Worrying... 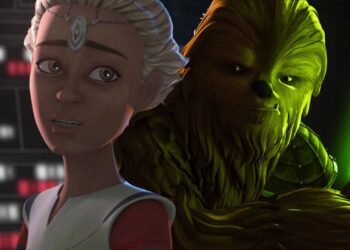 As the Empire begins to make the civilians of the... 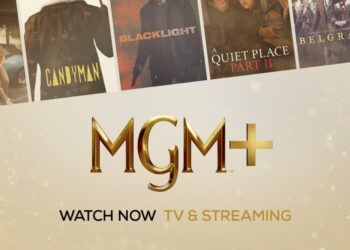 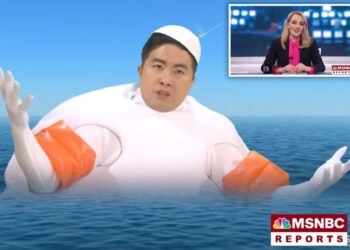 NBC’s “Saturday Night Live” scored an interview with the Chinese... 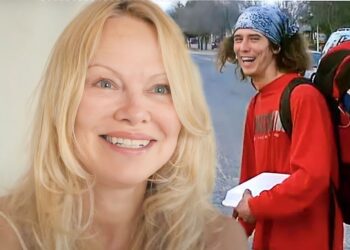 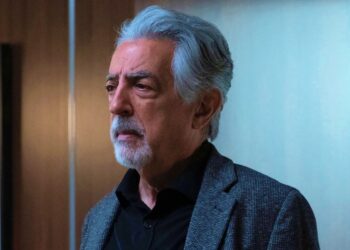