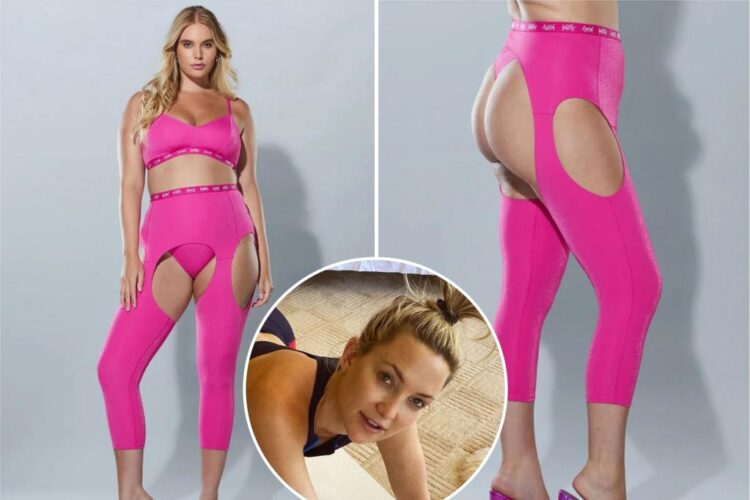 They were ripped a new one online.

A Kate Hudson-created sportswear brand is being slammed over a bizarre pair of gym leggings that shows off people’s bare bottoms — and are advertised as pairing perfectly with heels.

Entitled “Spotlight Shaping Ass Out Capris,” the porous pants were released by Fabletics, an activewear brand co-founded nine years ago by the “Glass Onion” star and “Almost Famous” Oscar nominee.

However, they started going viral in October after superstar flutist Lizzo — who founded the body positivity-promoting branch of the brand Yitty — posted a divisive Instagram video of herself dancing while rocking the butt-baring skin-huggers.

Fast-forward to Monday: Twitter trends erupted with viral comments such as, “They’re for people who do pole fitness, the inside of the thighs is needed.”

Well, Fabletics does hype the leggings as “made famous by Lizzo” — and the ideal ensemble for fashionistas hoping to “go viral.”

“It’s made in shimmery-soft lurex and features a breathable mesh interior,” reads the description of the perennial peep show. “Read: supportive and flattering, all-around compression. Spotlights on you, bitch.”

Needless to say, the peculiar gym attire was torn to shreds over their impractical design with many online fashion police deeming it inappropriate for every occasion.

“I have many questions about this outfit,” critiqued one Twitter commenter.

“I can’t believe these are so reduced! I’m going to look so great on the treadmill,” snarked author Lucy Vine in a Tweet.

“I think I might buy these myself, I want to look stylish on my walks around the village,” mocked another.

One comment section comedian joked that the capris went “threadbare on the rowing machine.”

“I have questions about the mules…” wrote another, criticizing the so-called training heels.

Meanwhile, the criticism didn’t just come from online gawkers. One consumer who allegedly tried out the outfit said they couldn’t endorse them despite being a huge fan of Lizzo.

“When I put them on, they had looseness in areas that were NOT flattering in the thigh area,” they wrote on the site. The waistband was thin and offered ZERO compression and made the not so flat stomach of mine look WORSE.”

They added, “It is possible this style just wasn’t for me, but I feel like with an a$$ this great, it is almost impossible to make it look bad. These leggings, did just that. They were returned.”

This isn’t the first time a brand has been accused of having holes in their design. In August designer Shein was similarly ripped over a pair of jeans cutoffs with matching leg warmers, which critics deemed “dumb” and “weird.” 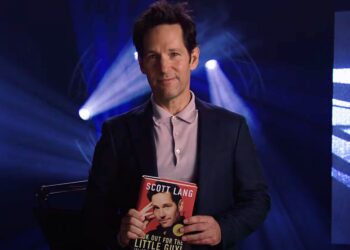 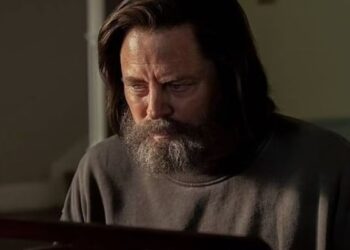 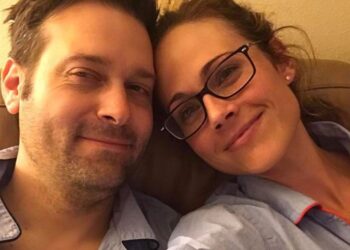 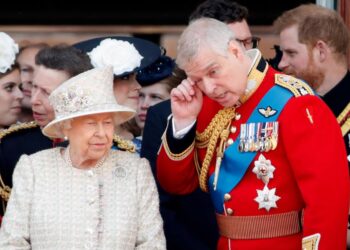 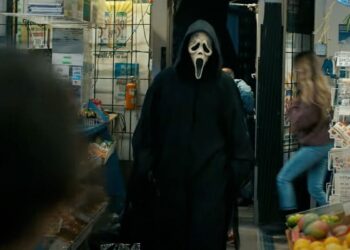 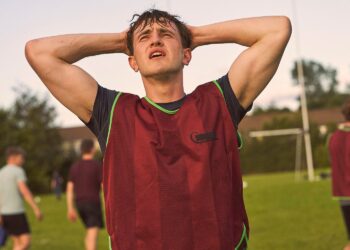