Hayden Panettiere: My daughter asks ‘other women if she can call them Mommy’ 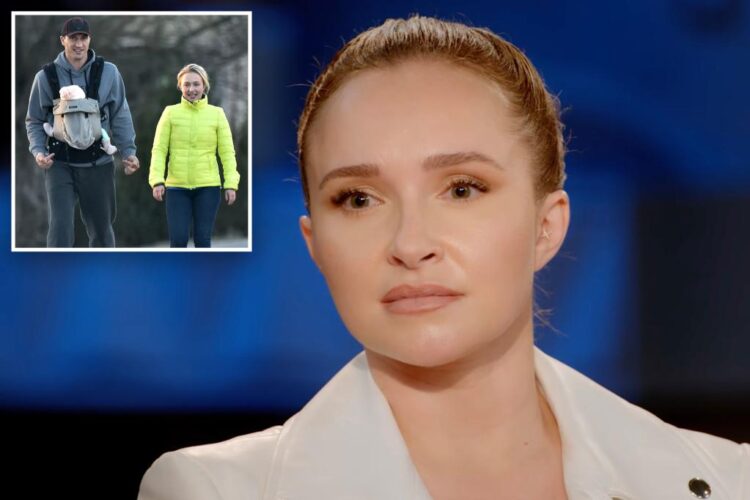 Hayden Panettiere has gone on “Red Table Talk” to share details about her “scary” experience losing custody of her daughter.

The “Nashville” and “Heroes” actress, 33, who has struggled with substance abuse and depression, told the Facebook Watch show’s hosts — Jada Pinkett Smith, her mother, Adrienne Banfield Norris, and guest host Kelly Osbourne– that signing legal papers in 2018 to give her ex-fiancé, Ukrainian ex-boxer Wladimir Klitschko, 46, full custody of their daughter, Kaya, was “heartbreaking.”

On the full episode, now streaming, Panettiere details her experience.

“I also remember her dad calling me, and he said, ‘Kaya’s going around and asking other women if she can call them Mommy,’ ” the actress said.

“And my breath hitched and my heart stopped, and he was laughing. He thought this was funny, and it was horrifying to me. He didn’t get it as it was to me, who saw, that’s a trauma reaction. That’s a cry for help. I said immediately, ‘Can I talk to my daughter?’ ”

She further detailed that her daughter, now 7, dissolved into “goo-goo ga-ga speak” when they talked.

“I’d never before ever heard her do that in her life and that pushed it even further for me to knowing that it was a trauma that she was experiencing,” said Panettiere.

“You know, me not being around. So, I mean, as much as I have tried to explain how much she needs her mom and how it’s going to rear its ugly head later when she is older, and it could turn into anger, depression, sadness, whatever it is, but it’s going to be a trauma. You know, you can explain it to somebody who doesn’t understand that concept or doesn’t believe it till you’re blue in the face.”

In February, Panettiere told People that her daughter and Klitschko were safe amid Russia’s invasion of Ukraine. 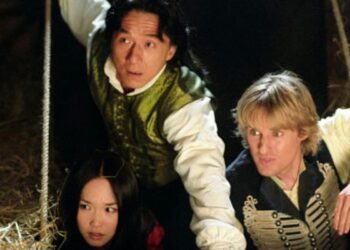 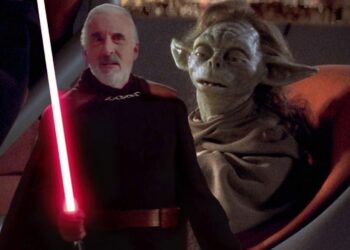 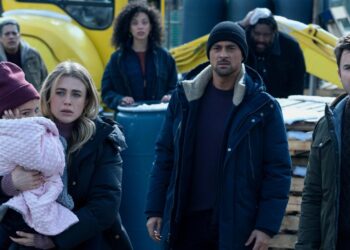 TV’s Most Shocking Deaths: From [Spoiler] on ‘Manifest’ to [Redacted] on ‘You’

Forever in viewers’ hearts. Whether it’s drama, comedy or something... 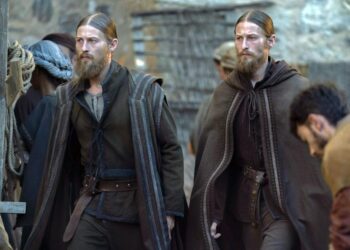 HBO’s “House of the Dragon” had to swap the sibling... 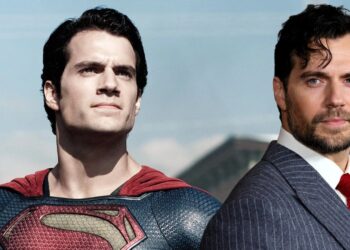 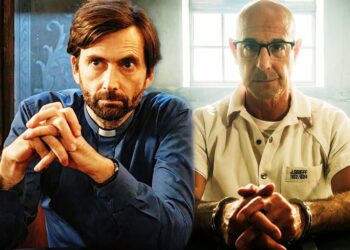