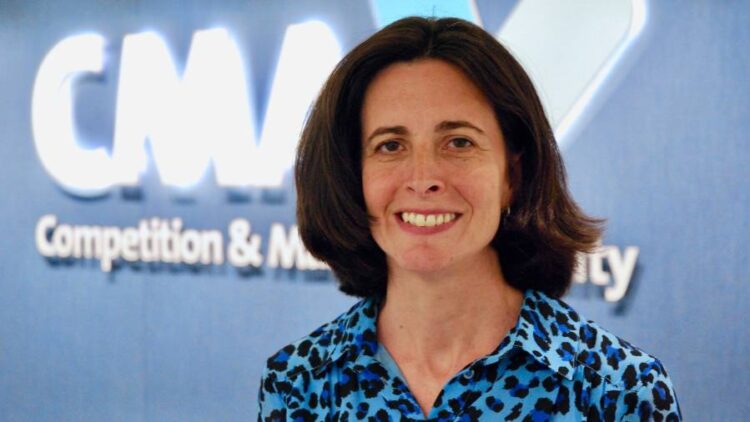 The UK competition regulator will ease the antitrust rules on climate change initiatives to tackle business concerns that collaboration on climate action could expose them to claims of collusion.

The move comes after a wide range of groups, led by the financial sector alliance known as Gfanz, spearheaded by former Bank of England governor Mark Carney, said fears of antitrust enforcement action prevented them from taking a tougher stance on climate action.

Sarah Cardell, new chief executive of the Competition and Markets Authority, will tell a forum in Edinburgh on Tuesday night that it plans to ease restrictions on how closely businesses can co-operate when it comes to sustainability plans.

“We know there is pent up demand among business, including insurers and asset managers who form such an important part of the Edinburgh economy, to work together on initiatives that would combat or mitigate climate change,” Cardell will say.

“Brexit has allowed us to take a fresh look at the guidance we give firms. This has given us the opportunity to go further than we have before in providing reassurance and clarity on our approach — including spelling out where we won’t take enforcement action against business collaboration to tackle climate change.”

Cardell will flag that the CMA will consult next month on a proposal that will ease the requirements and “provide more clarity on what businesses can do”.

The regulator, which became an independent watchdog when the UK left the EU, plans to incorporate sustainability into an existing exemption in competition law.

Companies are barred from entering into anti-competitive agreements, unless the benefits in terms of production, distribution or economic progress outweigh the harms, and customers receive a fair share of the benefits.

Under the new proposal, the CMA would consider climate change a benefit to society that would fit within that “fair share” exemption, and would not punish companies co-operating on policies that would have a substantial and demonstrable impact on climate change.

An explicit ban on financing for new coal projects was dropped from the rules binding Gfanz members last year, after some financial services groups including major banks said they could fall foul of competition law as a result of the tougher language.

Lloyd’s of London, a key insurance market for the energy sector, has also cited competition rules as a reason it cannot ban its underwriting firms from insuring carbon-heavy sectors.

The net zero Insurance Alliance, a Gfanz subgroup that includes heavyweights Axa, Allianz and Munich Re among its members, told the Financial Times last year that it could not require signatories to stop insuring new thermal coal projects because that action could leave them open to accusations of collusion by competition regulators.

Ben Caldecott, director of the UK Centre for Greening Finance and Investment research initiative, said regulators needed to “clarify that under existing rules co-operation on these issues is permissible, and indeed actively encouraged, or that they will make changes to allow such co-operation to take place”.

That would be “essential for finding and then mainstreaming the most successful strategies for tackling climate change and climate-related risk”, he said.

The UK is not alone in pursuing such exemptions. The European Commission also drafted guidelines that explicitly exempt sustainability agreements between companies from collusion rules, as long as the new agreements have a “collective benefit” to society.

The CMA’s plan comes after it told government last year there was “some flexibility under the current legal framework” to create an exemption for climate-focused agreements between businesses.

Cardell is the former general counsel of the CMA and served as interim chief executive until taking over from Andrea Coscelli on a permanent basis in December.

Are you curious about the FT’s environmental sustainability commitments? Find out more about our science-based targets here 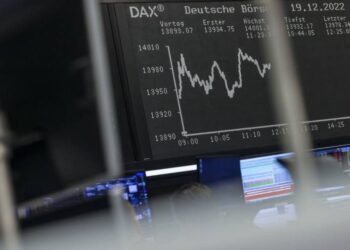 European stocks and US futures slipped on Tuesday as traders... 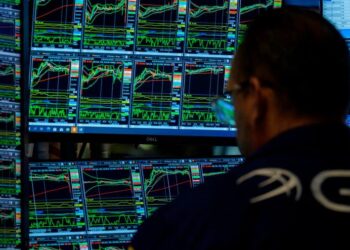 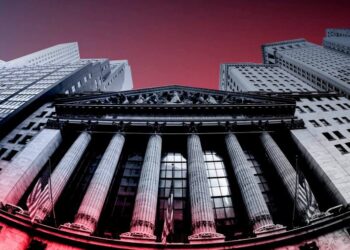 This article is an on-site version of our Unhedged newsletter.... 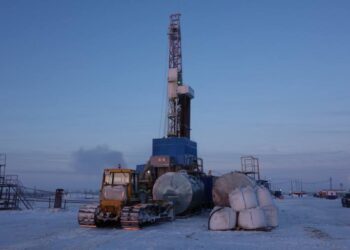 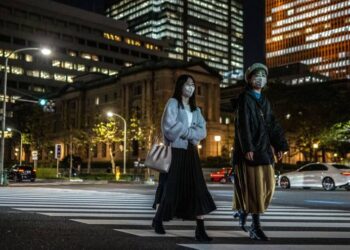 The Bank of Japan appears to have reached a truce... 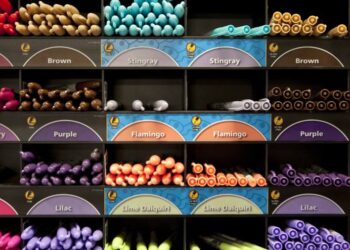 Investors are increasingly confident the US Federal Reserve will slow...

US, Philippines vow to boost security ties to address ‘flashpoints’