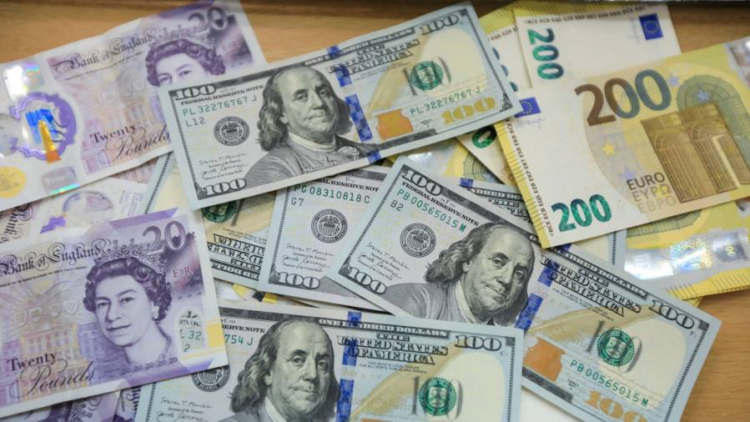 The pound rose as much as 0.8 per cent against the dollar to $1.1203 on Friday morning in Asia, erasing losses from a steep sell-off this week sparked by concerns over the £45bn debt-financed tax cutting package.

Analysts said the Bank of England’s announcement of a £65bn bond-buying programme, intended to help calm volatility in gilt markets, as well as a move by the Office for Budget Responsibility to bring up its assessment of economic forecasts underlying the tax cuts, had helped boost sentiment.

“The BoE actions in the gilt markets and the OBR coming forward with a more timely assessment of the economic forecasts have given markets a short-term confidence boost,” said Mansoor Mohi-uddin, chief economist at Bank of Singapore.

But Mohi-Uddin said that the “bigger worry is that the underlying fundamentals haven’t changed”, adding that if the government sticks to its plan, the BoE will be forced to undertake a large rate increase in November. “Otherwise we’ll start seeing more turbulence for sterling.”

The falls in Asia came after the Nasdaq Composite tumbled 2.8 per cent and the S&P 500 shed 2.1 per cent after Bank of America cut its rating for Apple from buy to neutral.

The downgrade, which cited expectations of weaker consumer demand for the iPhone maker’s flagship product, sparked a 4.9 per cent fall for Apple’s stock.

Japan’s Topix index fell 1.6 per cent on Friday, while both Hong Kong’s Hang Seng and China’s CSI 300 index of Shanghai- and Shenzhen-listed shares shed 0.3 per cent.

Futures pointed to a pause in this week’s sell-off for UK and European stocks, with the FTSE 100 tipped to open down just 0.1 per cent in London after falling almost 2 per cent on Thursday. The Euro Stoxx 50 was set to open flat. 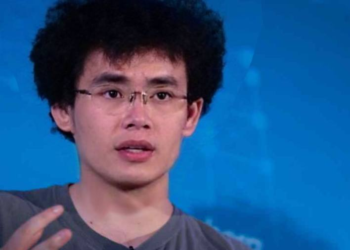 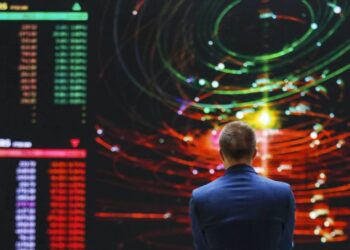 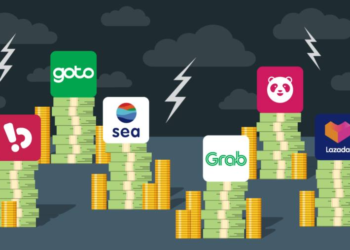 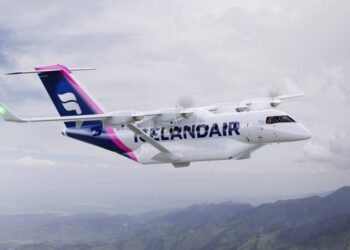 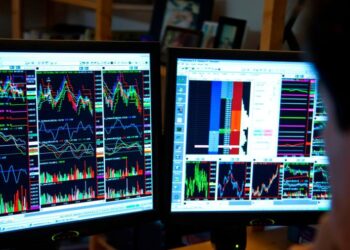