‘No margin for error’: Bank of Japan’s next chief faces daunting challenge 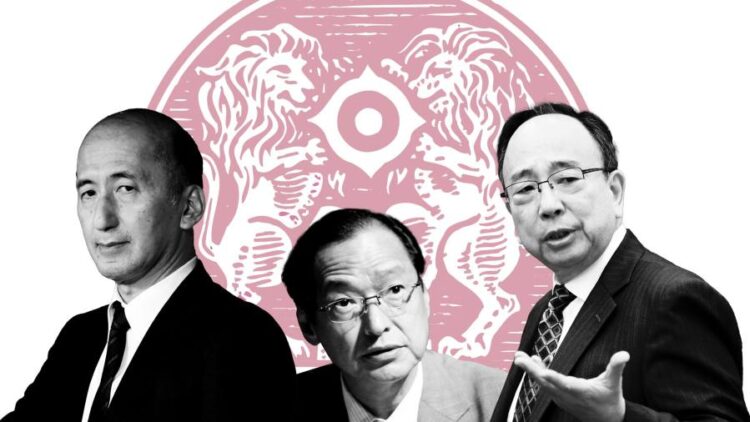 With less than three months until Haruhiko Kuroda steps down as governor of the Bank of Japan, none of the top candidates to replace the country’s longest-serving central bank chief seem to want the job.

Their reluctance is understandable. After a decade of “unprecedented” ultra-loose monetary policy, the next BoJ chief must take on the daunting challenge of steering Asia’s most advanced economy towards interest rate normalisation.

If they fail, the consequences could be profound: a return to deflation and sharp economic slowdown; turmoil in the global equities, bonds and currency markets; and a collapse in the Bank of Japan’s credibility.

“After three decades of low inflation, the BoJ is finally seeing a path towards sustainably achieving its 2 per cent inflation target,” said Goushi Kataoka, a former Bank of Japan board member who is now PwC chief economist in Japan.

“For any candidate, you don’t want to be a governor now because there is no margin for error. If he/she failed, it would undermine the central bank’s raison d’être,” he added.

Despite a rather short list of likely candidates, analysts said there had been unusual uncertainty around the selection process ahead of Prime Minister Fumio Kishida’s announcement next month of the successor to Kuroda, who steps down in April after a record 10 years as governor.

BoJ-watchers believe the frontrunner is Masayoshi Amamiya, the bank’s deputy governor, who is regarded as its chief monetary strategist. Others in the running include Hirohide Yamaguchi, a former BoJ deputy governor and a critic of Kuroda’s ultra-loose monetary policy, and Hiroshi Nakaso, another former deputy governor with close ties to the international central banking community.

All three leading candidates have privately expressed reluctance to take on the role, according to people familiar with the discussions.

Amamiya and Nakaso have closely supported Kuroda, but are considered less dovish than the outgoing governor. Analysts said the selection of Yamaguchi, also a BoJ insider, would signal to markets a definitive break from the decade of aggressive monetary easing and stimulus pursued under the “Abenomics” policy of late former prime minister Shinzo Abe.

But many inside and outside the BoJ said Amamiya would be the natural choice due to his role in shaping the central bank’s monetary policy. “Of all the existing BoJ officials, Mr Amamiya has been involved the longest in observing and making monetary policy decisions at critical moments,” Kataoka, the former BoJ board member, said.

The change in leadership comes amid intense market pressure on the BoJ to pivot from quantitative and qualitative easing as Japan’s core inflation rate — which excludes volatile food prices — has risen to a 41-year high of 4 per cent.

Inflationary pressures are mild compared with the US and Europe, but investors are increasingly betting the BoJ will follow other central banks and tighten monetary policy.

The Japanese central bank defied those expectations last week as it maintained the main pillars of its easing programme and indicated it had no plans to abandon efforts to control yields on 10-year government bonds. Kuroda has repeatedly argued that price increases have not led to a sustainable rise in wages and that easing is needed to support the economy amid risks of a slowdown outside Japan.

With just one policy board meeting in March before Kuroda steps down, the future of his signature policy of bond yield curve control and of negative interest rates will be firmly in the hands of his successor.

“The new governor will need to be more persuasive than Mr Kuroda in explaining to overseas investors why it’s difficult for Japan to sustainably reach its 2 per cent inflation target,” said Kazuo Momma, a former head of monetary policy at the BoJ, who is now executive economist at Mizuho Research Institute.

Momma cited market misperceptions of overheating in the Japanese economy. “The biggest issue is for the BoJ to communicate to markets that it will continue with monetary easing at least until the first half of the year or throughout 2023,” he said.

Whatever their policy stance, whoever succeeds Kuroda will be tasked with shifting the BoJ away from the monetary stimulus launched in 2013, said Ayako Fujita, chief Japan economist at JPMorgan Securities.

“The government is likely to choose the next governor from the viewpoint of who can carry out normalisation of policy,” she said.

Kuroda last month opened what Kataoka called a “Pandora’s box” when the governor stunned investors by announcing the BoJ would allow 10-year government bond yields to fluctuate by 0.5 percentage points above or below its target of zero, replacing the previous band of 0.25 points.

While Kuroda insisted the move would improve the functioning of bond markets and was not monetary tightening, investors interpreted it as a starting gun for the policy normalisation.

That intensified a battle between the central bank and the market. Traders tested Kuroda’s commitment to yield curve control, known as YCC, driving interest rates on 10-year Japanese government bonds above the BoJ’s target ceiling of 0.5 per cent, while the central bank responded with blockbuster bond purchases.

JGBs have recovered in recent days after the BoJ introduced an expanded programme of loans to banks to stabilise the yield curve.

Fujita expects the BoJ to further raise the target ceiling to 1 per cent by the middle of the year, effectively bringing 10-year JGBs close to where the market thinks they should trade. She predicted the central bank would then end its negative interest rates policy after a review in mid-2024 or later.

“There is no reason to rush an exit from negative interest rates since that depends entirely on economic conditions,” Fujita said.

But she said the termination of the yield target would be vital to restoring proper communication between the BoJ and markets, which are expected to continue challenging the central bank as long as the ceiling is in place.

“After removing the YCC, the BoJ should conduct a review on whether YCC and its monetary policy were appropriate and what their costs were,” Fujita added. 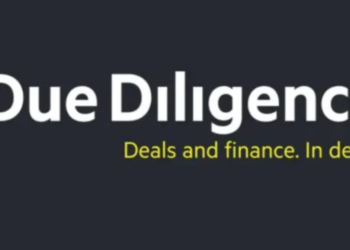 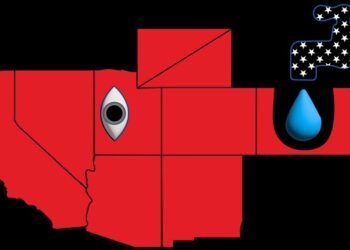 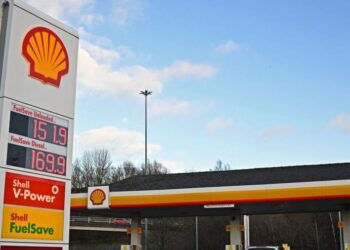 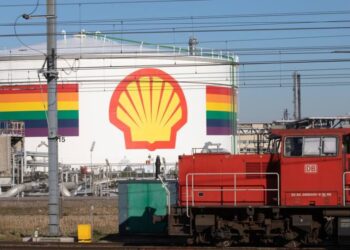 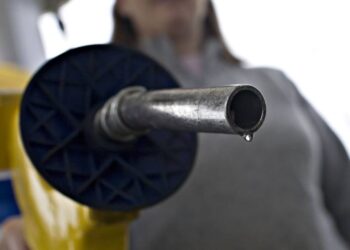 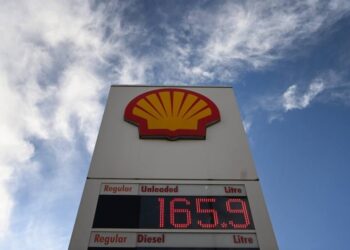