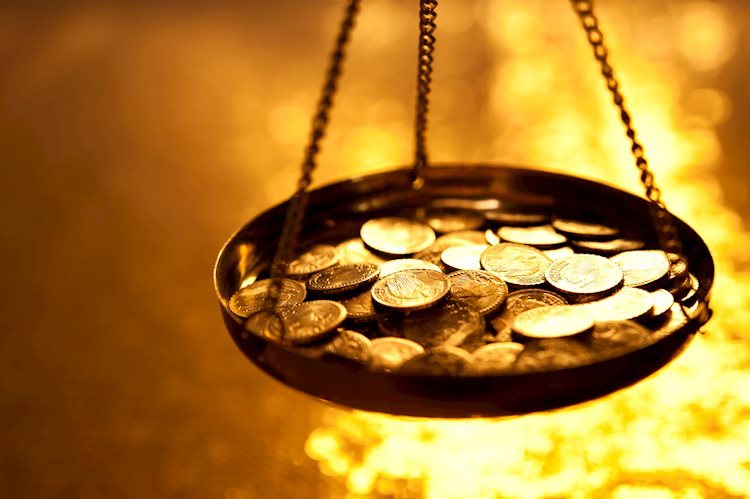 Gold attracts some buying in the vicinity of the $1,640 level on Thursday and recovers a major part of its early lost ground. The XAU/USD climbs back closer to the weekly high touched the previous day and is trading around the $1,655 region during the early North American session, still down over 0.30% for the day.

The US dollar struggles to preserve its intraday gains and drops to a fresh daily low in the last hour, which turns out to be a key factor offering support to the dollar-denominated gold. The USD downtick could be solely attributed to a goodish pickup in demand for the British pound, though a combination of factors could help limit deeper losses.

Investors seem convinced that the Federal Reserve will continue to hike interest rates at a faster pace to combat stubbornly high inflation. The bets were reaffirmed by the recent hawkish comments by a slew of FOMC officials. This, in turn, triggers a fresh leg up in the US Treasury bond yields and should act as a tailwind for the greenback.

Furthermore, the prospects for a more aggressive policy tightening by other major central banks might also contribute to capping the upside for the non-yielding gold. This makes it prudent to wait for strong follow-through buying before confirming that the XAU/USD has formed a near-term bottom and positioning for any further appreciating move.

That said, the prevalent risk-off mood, amid growing worries about a deeper global economic downturn and geopolitical risk, could extend support to the safe-haven precious metal. The mixed fundamental backdrop warrants some caution for aggressive traders and placing fresh directional bets around gold. 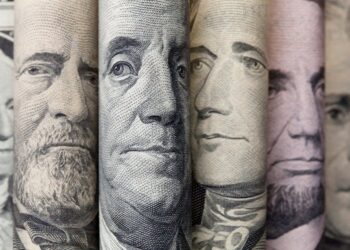 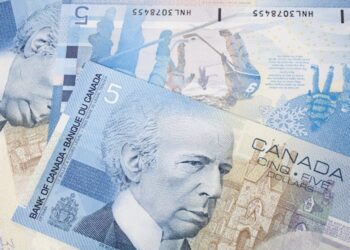 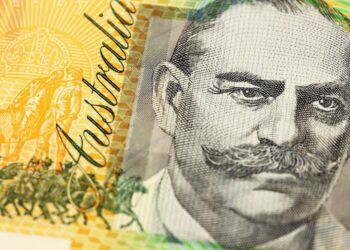 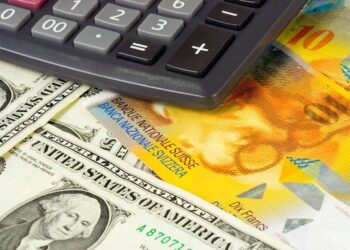 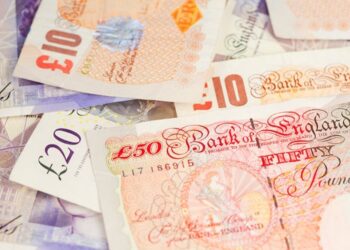 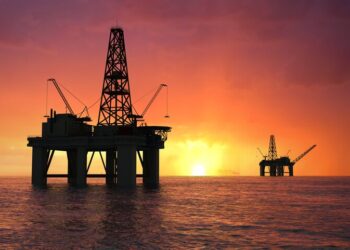