Forex Today: Central banks are noisy ahead of US inflation data 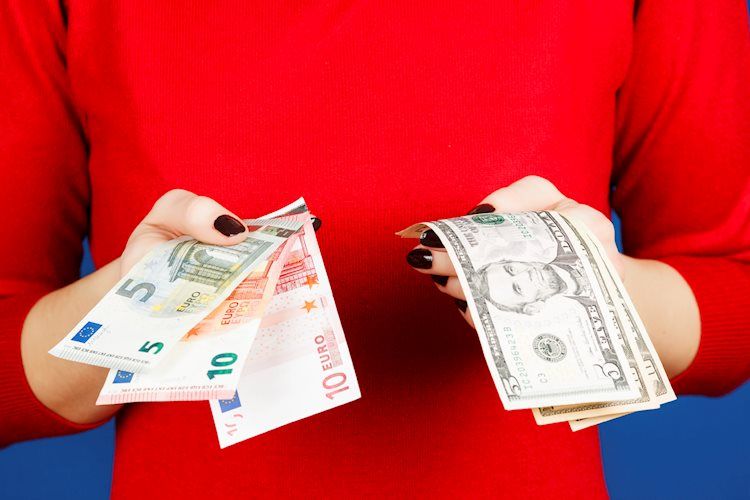 What you need to take care of on Thursday, October 13:

The American Dollar finished Wednesday little changed, despite some noise coming from major central banks. Investors await US inflation data, which could provide fresh clues on where the US Federal Reserve is heading next

The Bank of England (BOE) Governor Andrew Bailey was once again on the wires this Wednesday amid the latest emergency program. Rumors that the central bank could extend its latest emergency founding program beyond this week triggered risk appetite early on Wednesday, although the BOE quickly denied such a possibility, sending investors back into the US Dollar.  Bank of England Chief Economist Huw Pill later noted that he believes a “significant” monetary policy response would be required in November.

UK Prime Minister Liz Truss aims to move forward with the mini-budget, despite criticism about the £60 billion funding hole. Truss repeated that she would not cut public spending, despite tax cuts and skyrocketing inflation.

Mid-US afternoon, the US Federal Reserve released the Minutes of the latest meeting. Policymakers repeated they are determined to maintain the restrictive monetary policy to control elevated inflation. Additionally, officials said that once they reach what they consider a restrictive level, “it would be appropriate to keep it there for a period of time.”

Restricted volatility could be blamed on the upcoming US Consumer Price Index report. Inflation is expected to have risen by 8.1% YoY, decreasing slightly from the previous 8.3%. Core inflation, on the other hand, is expected to have ticked higher toward its recent multi-decade high of 6.5%.  Also, Germany will publish the final estimate of its September CPI, foreseen steady at 10.9% in its EU harmonized version.

Despite being away from investors’ radar, coronavirus may soon become a theme across financial markets. China’s zero-covid policy is seeing fresh shutdowns in the country, with Shanghai closing schools, bars, gyms, and other venues. China is not alone, as Europe and the WHO warned about a new wave entering Europe, which could be complicated by a resurgence of flu.

The Japanese yen plunged against the greenback, with USD/JPY reaching a fresh multi-decade high of 146.96, holding on to gain as the Bank of Japan refrained from intervening.

Gold ticked higher and trades around $1,675 a troy ounce, while crude oil prices extended their slide. WTI is now at $87.20 a barrel.

Bitcoin price: The slingshot is pulled back, BTC ready to test $16,900?

Like this article? Help us with some feedback by answering this survey: 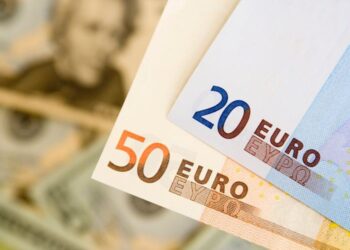 EURUSD picks up further pace and revisits the parity zone.... 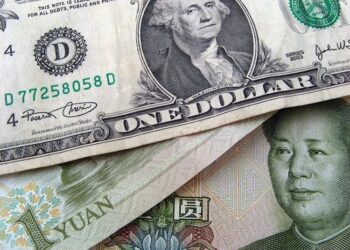 USDCNY: Upward pressure to last in the near term – UBS

The Yuan is seeing another leg of weakness against the... 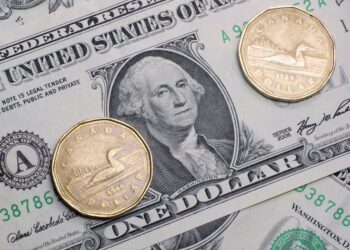 USDCAD drops to its lowest level since September 22 amid... 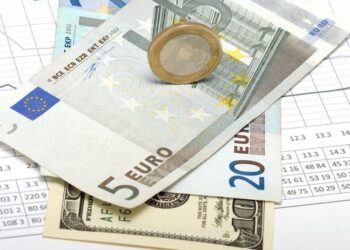 EURUSD has gone into a consolidation phase near 0.9950. Economists... 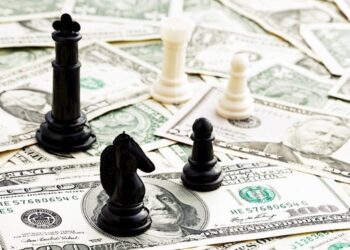 Why is the Dollar easing? There are sufficient convincing arguments... 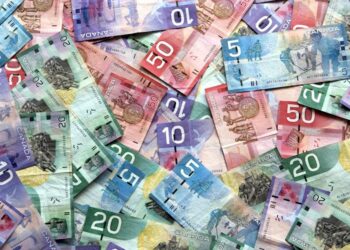 USDCAD pares the biggest daily loss since 2016 above 1.3500, focus on BOC’s Macklem US inflation

USDCAD licks its wounds after initially picking up the bids....

The Bank of England’s LDI autopsy