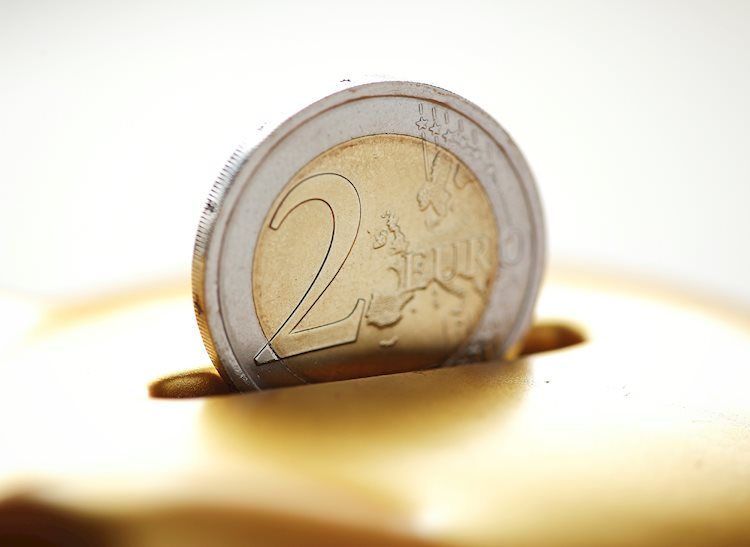 As per the pre-open analysis at the start of this week, when there were reports by Reuters that the European Central Bank (ECB) officials were suggesting that the ECB is set to raise interest rates by 50 basis points in both February and March and will continue to raise rates in the months after, the euro has stuck tot he forecasted schematic as follows:

(Bearish schematic could be playing out)

It was stated that the Euro was in the barroom brawl, chopping around support and resistance. The analysis argued that if the bulls commit, then the 1.0870/90s and potentially the 1.09 psychological level could be attractive to the bears who are in anticipation of a premium for the opening sessions of the week.

The bullish rally has faded. There is still plenty to go, however, until critical US calendar events and the US dollar remains capped at resistance. Therefore, there are no dramatic moves expected over the course of the day ahead Nevertheless, a topping pattern is in play in EUR/USD and that leaves the bias to the downside while below 1.0950. 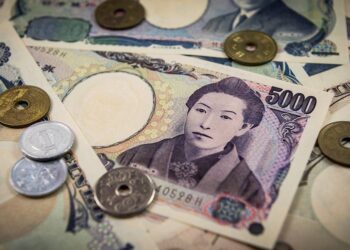 USD/JPY back into negative territory after a spike following US... 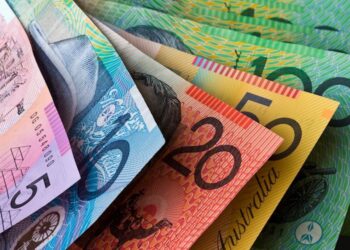 Australian Q4 Consumer Price Index (CPI) data could be the... 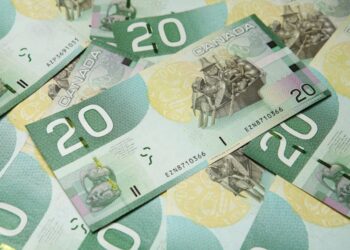 USD/CAD remains under some selling pressure for the fourth straight... 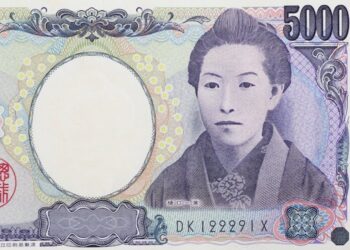 USD/JPY meets with a fresh supply on Wednesday amid broad-based... 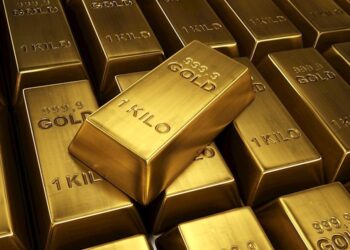 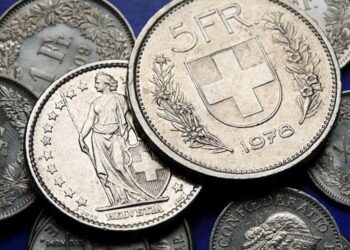 USD/CHF prints mild losses during the first daily fall in...