Homebuyers are backing out of deals at record-high rates in these 10 U.S. cities 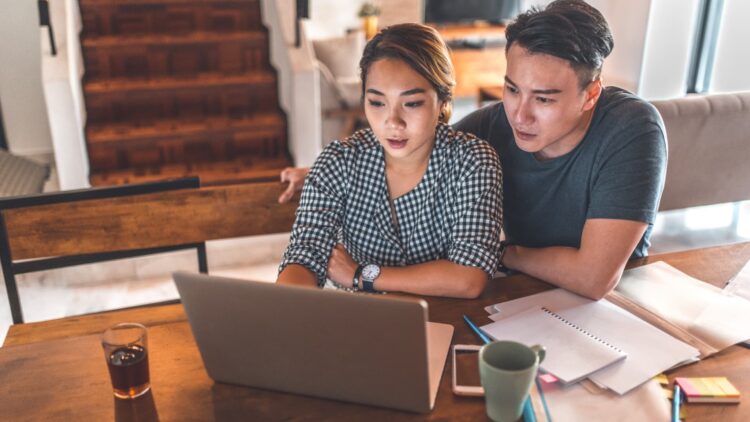 Amid rising mortgage costs, the number of homebuyers backing out of contracts increased to record-setting levels in the last three months — especially in cities that were real estate hotspots through 2021, new data finds.

In August, roughly 15.2% of home purchase agreements in the U.S. fell through, after hovering above 15% the previous two months as well, according to new data from Redfin, an online real estate brokerage.

Aside from a brief period during the early days of the pandemic — where the rate surged to 17.2% — the past three months have had the highest rate of canceled contracts on record. Normally, the rate is around 12%.

The cancellation rate is even higher in some cities, with 20% of buyers backing out of purchase agreements in 10 of the 50 most populous metro areas in the country. Here’s a look at those real estate markets, ranked by the highest rate of cancellations:

Sun Belt cities in the Southeast and Southwest dominate the rankings, with Jacksonville, Florida, coming in at No. 1 overall.

These Sun Belt cities were some of the most popular destinations earlier in the pandemic, when people were migrating away from the Northeast and parts of California for cheaper properties elsewhere in the U.S.

However, with the inflow of new buyers, the rate of home price growth in many of these markets has risen by double digits since 2020. In Jacksonville, median home prices have increased from around $200,000 to over $300,000 in the last three years alone, per Redfin data.

This, alongside soaring mortgage costs, which have nearly doubled since early 2021, has priced out many buyers from the market, the study says. It’s also possible that some buyers are backing out of deals because they’re waiting to see if home prices fall, the study suggests.

Meanwhile, large coastal hubs like San Francisco and New York had some the lowest cancellation rates, below 10%. Both cities have had home price growth that’s been flat in the last three years compared to many Sun Belt markets, which may be a reason for their relatively low rankings.

Contracts often take weeks to finalize and can be canceled for a number of reasons, including the rising costs of financing. Redfin tracked canceled contracts back to 2017 using data provided by the National Association of Realtors.

Sign up now: Get smarter about your money and career with our weekly newsletter 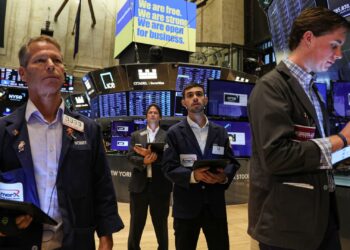 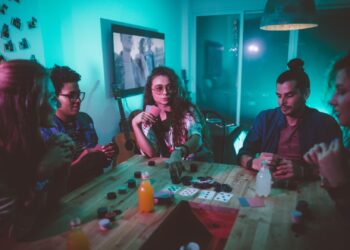 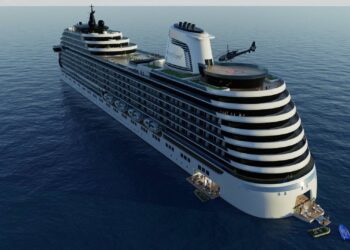 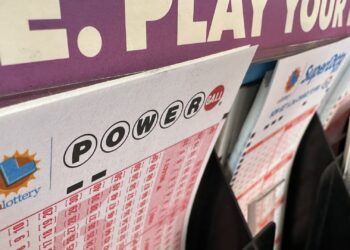 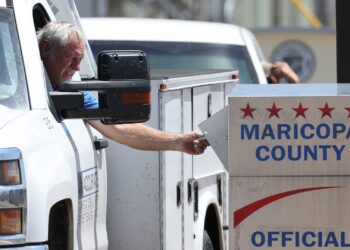 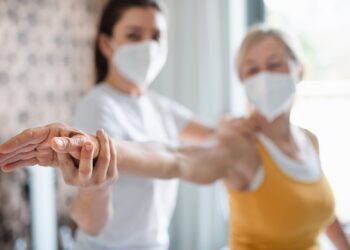