Celsius CEO resigns in the middle of bankruptcy proceedings 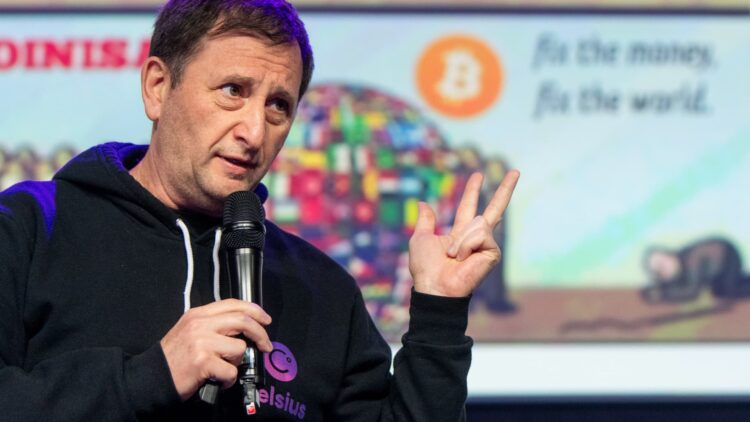 Mashinsky’s resignation is effective immediately, but he said in a release that he will continue to help the company provide creditors with the “best outcome.”

“I regret that my continued role as CEO has become an increasing distraction, and I am very sorry about the difficult financial circumstances members of our community are facing,” he wrote in the letter. “Since the pause, I have worked tirelessly to help the Company and its advisors put forward a viable plan for the Company to return coins to creditors in the fairest and most efficient way.”

After the announcement was made, the company’s cryptocurrency, the CEL token, dropped more than 7% in value, according to CoinMarketCap.

As of May, Celsius was one of the largest players in the crypto lending space with more than $8 billion in loans to clients and almost $12 billion in assets under management. The firm would lend customers’ crypto out to counterparties willing to pay sky-high interest rates to borrow it, and Celsius would then split some of that revenue with users.

The structure came crashing down during an industry wide liquidity crunch, which resulted in Celsius pausing withdrawals in June. The collapse in the market also caused other companies to freeze assets and at least three to file for bankruptcy.

As CNBC previously reported, the crypto company saw a range of internal missteps leading up to its recent turmoil, according to former employees and internal documents. Multiple employees painted a picture of risk-taking, disorganization and alleged market manipulation.

Last week, an internal meeting leaked to CNBC discussed an early stage plan to turn Celsius’ debt into a new cryptocurrency. According to the audio, Celsius will release “wrapped tokens,” which will serve as an IOU for customers. The tokens represent the ratio between what Celsius owes customers and what assets they have available.

In a filing with the bankruptcy court on Tuesday, the Unsecured Creditors Committee wrote, “…today’s announcement is a positive step that will allow the Debtors, the Committee, and all other stakeholders to focus on moving these cases forward in a prompt and efficient manner.”

This news is developing. Please check back for updates. 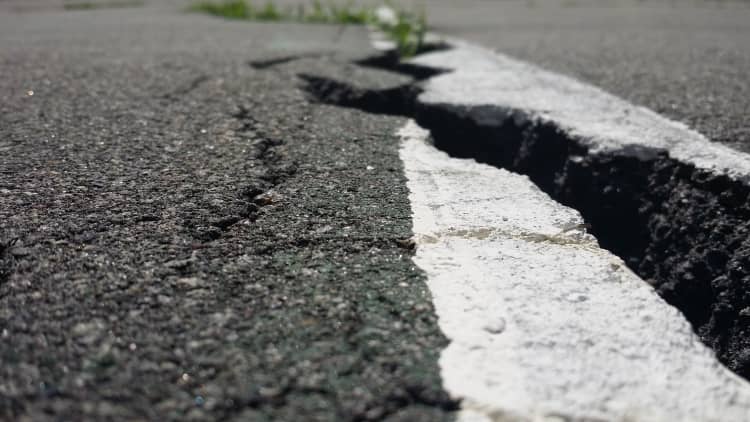 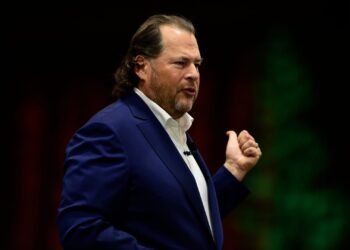 Salesforce on Tuesday confirmed that it cut some employees this... 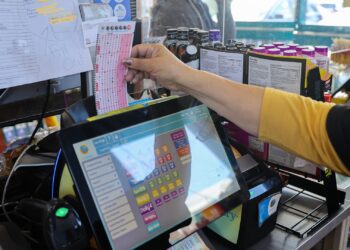 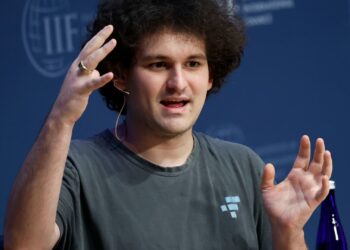 Binance, the world's largest cryptocurrency firm, has reached a deal... 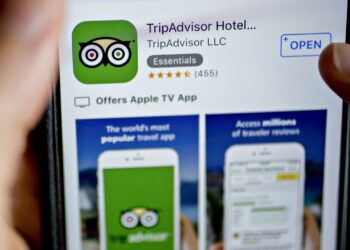 Check out the companies making headlines in midday trading.Lyft –... 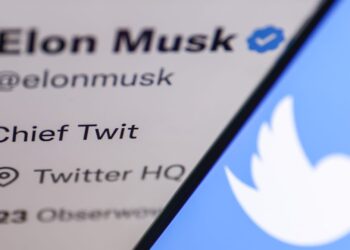 Musk reportedly considers locking all of Twitter behind a paywall

Twitter logo displayed on a phone screen and Elon Musk's... 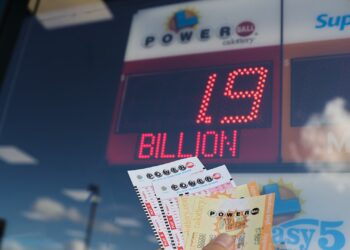 Powerball sign and lottery tickets are seen at a 7-Eleven...

Pre-Christmas sales predicted to reach $6.2b

Peacock is adding live TV from every local NBC station