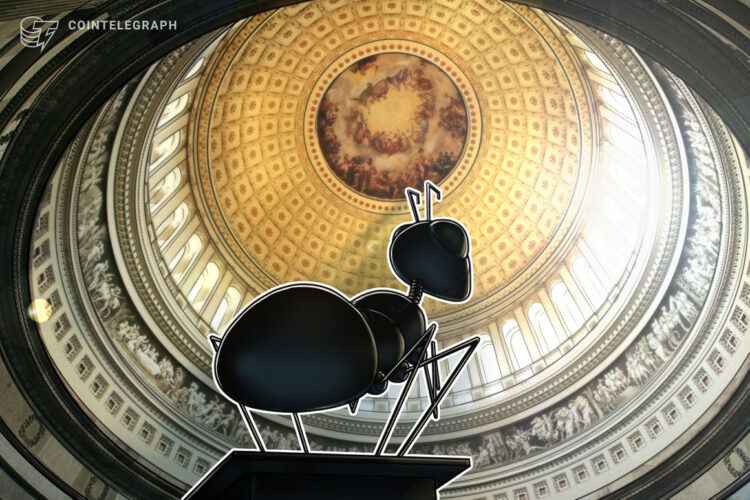 According to a draft bill on amending the Cybersecurity Information Sharing Act of 2015, Blackburn and Lummis suggested U.S. lawmakers allow companies involved with distributed ledger technology or digital assets to report network damage, data breaches, ransomware attacks, and related cybersecurity threats to government officials for possible assistance. Should the bill be signed into law, agencies including the Financial Crimes Enforcement Network and the Cybersecurity and Infrastructure Security Agency would issue policies and procedures for crypto firms facing potential cybersecurity risks.

The original bill, which passed in the Senate in October 2015, essentially set up a framework for the U.S. government to coordinate cybersecurity reports from “private entities, nonfederal government agencies, state, tribal, and local governments, the public, and entities” and recommend possible methods to prevent and protect against attacks. Under the proposed amendment, the legislation would be renamed the Cryptocurrency Cybersecurity Information Sharing Act.

Blackburn reportedly told TechCrunch the amendments to the cybersecurity bill would provide a means for crypto firms to “report bad actors and protect cryptocurrency from dangerous practices,” given potential illegal uses. Lummis has also co-sponsored bills in the Senate aimed at providing regulatory clarity to the space by addressing the respective roles of the Securities and Exchange Commission and Commodity Futures Trading Commission over digital assets.

Lummis-Gillibrand would empower the Securities and Exchange Commission to enact clear regulations that define which cryptocurrencies are securities. https://t.co/9oNd5FX89N

Related: Blockchain and cybersecurity awareness on the rise — PolySwarm CEO

The original cybersecurity bill stated it would be in effect for 10 years starting on the date of its enactment. As of October 2015, Congress reported the bill was held at the desk of the House of Representatives. 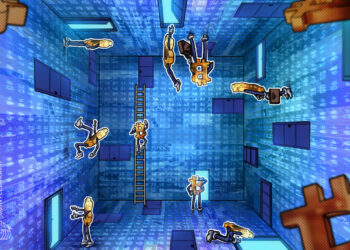 Bitcoin (BTC) starts the second week of November battling some... 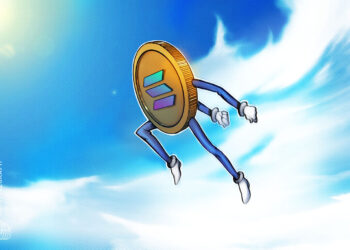 Solana co-founder Anatoly Yakovenko says the past year has been... 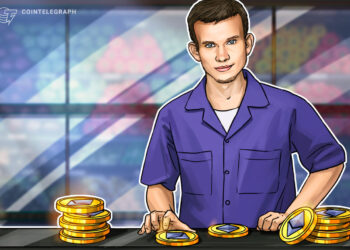 Vitalik reveals a new phase in the Ethereum roadmap: ‘The Scourge’

Ethereum co-founder Vitalik Buterin has added a new stage to... 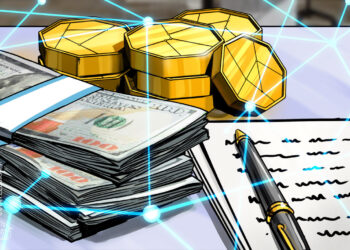 Nonfungible (NFT) marketplace OpenSea appears to have taken a position... 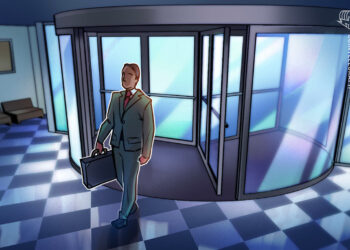 Meta reportedly plans ‘large-scale layoffs,’ but what of its metaverse division?

Social media and tech giant Meta is reportedly gearing up... 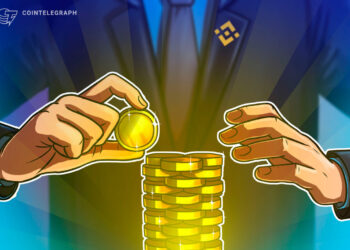