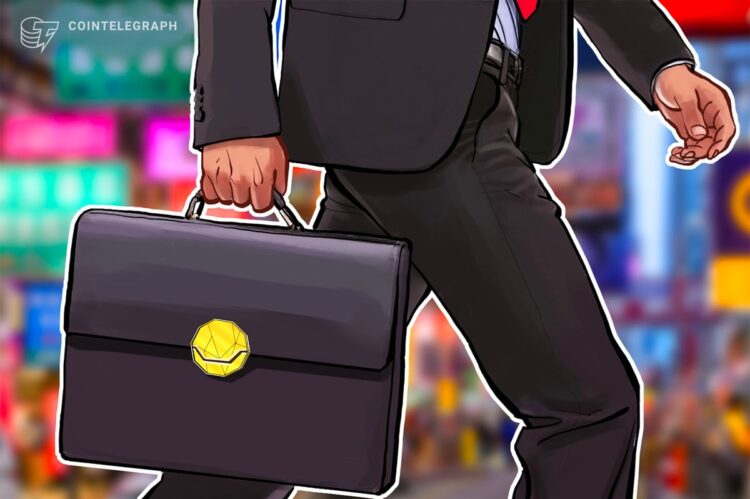 Surojit Chatterjee, the former chief product officer at Coinbase, will officially leave the company on February 3rd after reportedly making an estimated $105 million in stock sales.

According to disclosures filed with the Securities and Exchange Commission, Chatterjee will also retain 249,315 shares of Coinbase stock. At the time of publication, Coinbase stock was valued at $54.28 per share, by Google Finance.

Chatterjee joined Coinbase from Google in February 2020 with a salary of just under $1 million per year. In recognition of Chatterjee’s contributions to the company, Coinbase and Chatterjee have entered into a separation agreement that includes severance benefits and an advisory deal in which he will provide advisory services from Feb 4, through to Dec 31, 2023.

In the disclosures filed with the Securities and Exchange Commission by Coinbase, Chatterjee will receive “a lump sum payment consistent with our existing Change of Control and Severance Policy, which provides for payments and benefits to executive officers upon certain qualifying terminations.” In addition, Chatterjee will “continue to receive health insurance coverage pursuant to COBRA for a period of ten months following the month of the Separation Date.” The severance benefits are contingent upon “Mr. Chatterjee not revoking a separation and release of claims in favor of the Company.”

In a Linkedin post announcing his departure from Coinbase, Chatterjee stated:

“I’m looking forward to continuing to contribute in my role as an advisor to Brian and the exec team and to continuing the hard but critical work of creating more economic freedom and building a better internet for everyone.”

Coinbase continues to face challenges amid current market conditions. On Jan 18, Cointelegraph reported that Coinbase would terminate operations in Japan and conduct a complete review of its business in the country due to market conditions. 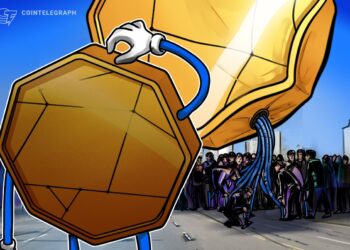 Why is crypto pumping? Watch The Market Report live

This week on The Market Report, the resident experts at... 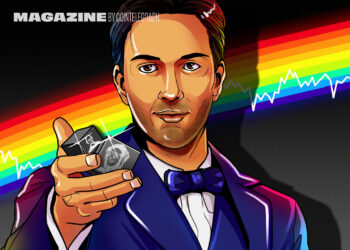 Although he’s had a variety of jobs in the industry,... 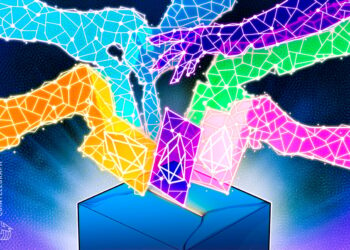 Holders of Uniswap (UNI) have decided to deploy the third... 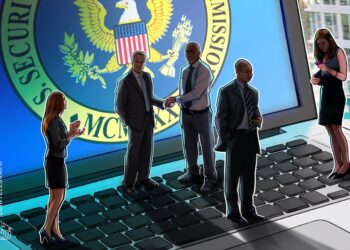 Hester Peirce, Commissioner of the Securities and Exchanges Commission (SEC)... 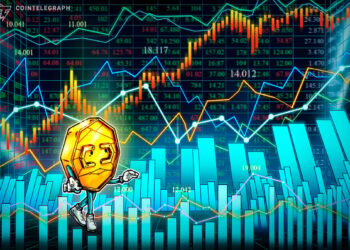 The chief executive from crypto and tech investment firm Ark... 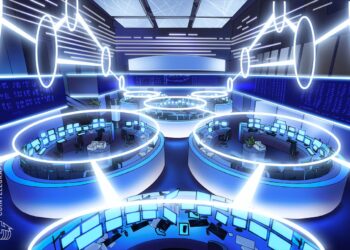 Despite depressed crypto prices and recent company collapses, one of...