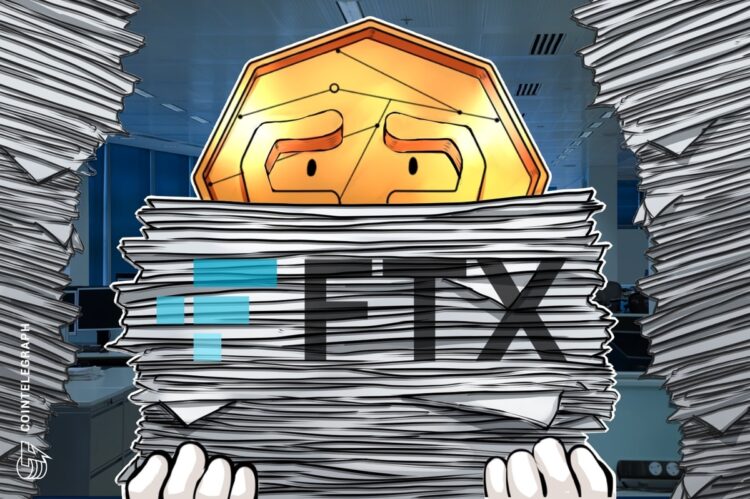 According to a Jan. 24 report from CNBC, the unredacted filings show that as of Jan. 14, BlockFi had $415.9 million worth of assets linked to FTX and a whopping $831.3 million in loans to Alameda.

The previously censored financials were leaked as part of a presentation put together by M3 Partners, who is an advisor to the creditor committee and has reportedly admitted the filing was uploaded in error.

On Nov. 29, during the first-day hearing of its bankruptcy proceedings, BlockFi’s lawyers said the figures were $355 million stuck on FTX and $680 in loans to Alameda, but the value of the funds has increased with the price of Bitcoin (BTC) since then.

The state of financial obligations between the firms is complicated.

On Jul. 1 FTX.US — FTX’s U.S. arm — extended a $400 million line of credit to BlockFi after the lender was caught up in the contagion caused by the collapse of Terra’s algorithmic stablecoin on May 10, 2022.

The deal also provided FTX.US with the option to acquire BlockFi for “a variable price of up to $240 million based on performance triggers.”

BlockFi filed for Chapter 11 Bankruptcy on Nov. 28, citing the collapse of FTX just weeks earlier as the cause of its financial troubles.

Cointelegraph contacted BlockFi and M3 Partners for comment but did not immediately receive a response. 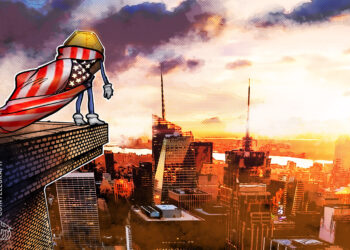 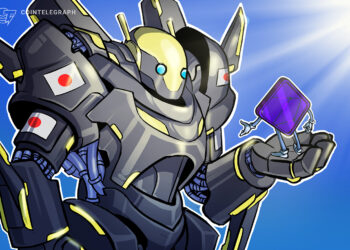 Fumio Kishida, the Prime Minister of Japan, has come out... 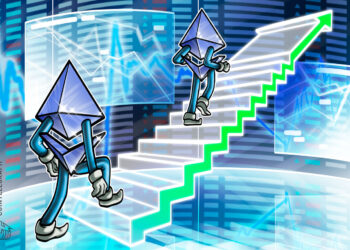 Ether (ETH) has been struggling with the $1,680 resistance since... 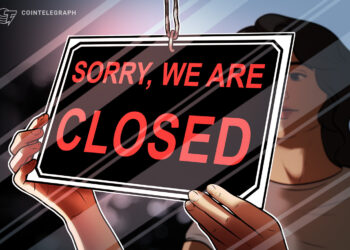 Cryptocurrency exchange Kraken has reportedly closed its office in Abu... 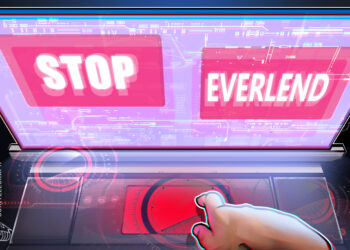 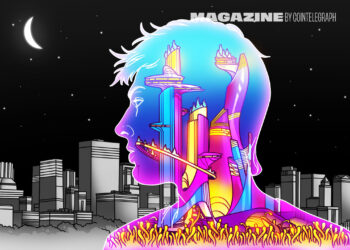 Is the Metaverse really turning out like ‘Snow Crash’?