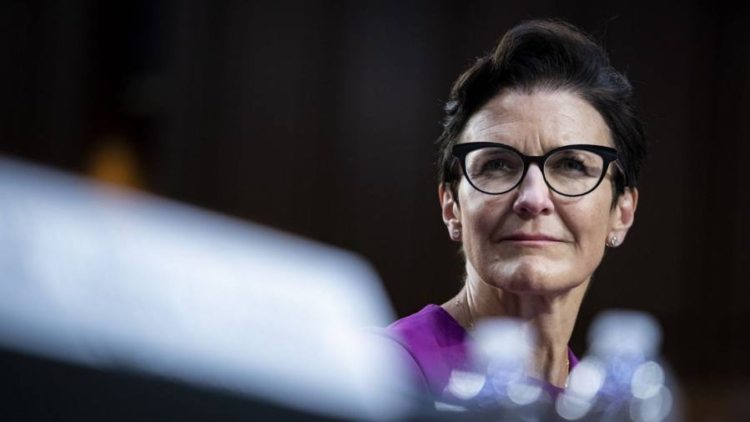 The confirmation of the global bank executives’ attendance participation comes less than a week after Hong Kong scrapped mandatory hotel quarantine for international visitors. Many executives attending the forum will be visiting Hong Kong for the first time since the outbreak of Covid-19 in 2020.

The city’s government hopes that the conference, which coincides with the return of the rugby Sevens tournament next month, will lay the foundation for Hong Kong’s economic revival in wake of the pandemic and a crackdown on pro-democracy protests in 2019.

The Sevens tournament was previously one of the biggest corporate networking events in Asia, but it has been postponed since 2019 because of pandemic restrictions.

“[The CEOs] can see for themselves the resilience and vibrancy that define Hong Kong, and the opportunities that the city offers,” said Hong Kong Monetary Authority chief executive Eddie Yue, describing the executives as “staunch supporters” of the Chinese territory.

“The summit . . . will underline Hong Kong’s status as an international financial centre,” he added.

Colm Kelleher, chair of UBS, Jonathan Gray, president of Blackstone, Joseph Bae, co-chief executive of KKR, and Valérie Baudson, chief executive of Amundi, are also among the more than 100 financial executives expected to attend the Global Financial Leaders’ Investment Summit, according to the HKMA.

Rob Kapito, BlackRock’s president, will represent the asset manager. HSBC and Standard Chartered had already confirmed their chief executives would attend the forum.

While authorities hope the November events will reverse the embattled city’s fortunes, businesses warned that there were still too many restrictions in place on incoming travellers, who are barred from entering restaurants and bars for three days after arrival and are subject to mandatory Covid-19 tests. Masks remain compulsory outdoors and social distancing limits apply to public gatherings.

The bank chiefs will share the stage with Hong Kong’s leader John Lee, a former police officer who oversaw the suppression of the 2019 pro-democracy protesters in the city. He has been targeted by sanctions over his role in the crackdown by the US, along with other Hong Kong officials.

Hong Kong’s role as a destination for offshore listings by Chinese companies has been tested over the past 12 months as Covid restrictions have cut the city off from global finance and greater scrutiny of offshore technology listings by Beijing throttled the flow of initial public offerings.

On Thursday, the two largest Hong Kong IPOs of the year both fell sharply at the start of trading.

Onewo, the property services subsidiary of developer China Vanke, which raised almost $740mn from its share sale, fell as much as 7.9 per cent, while electric vehicle group Leapmotor tumbled as much as 32.9 per cent after raising more than $800mn this month. 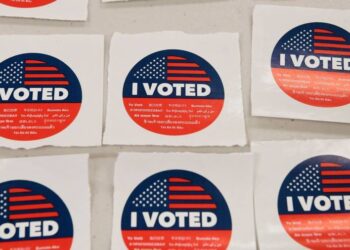 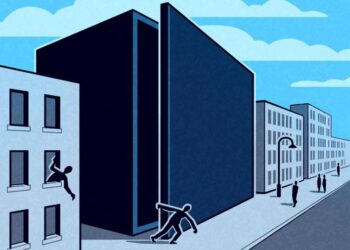 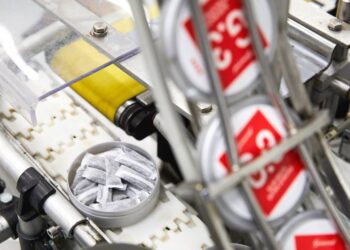 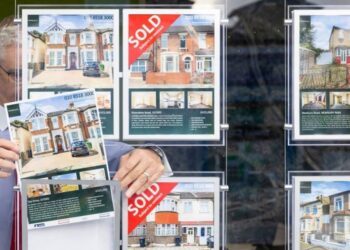