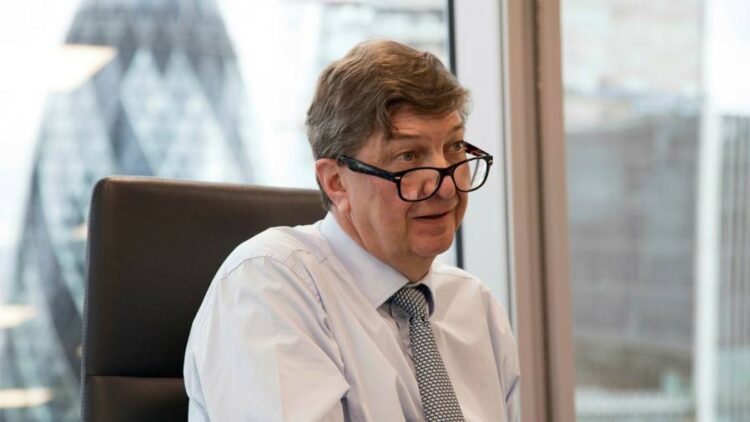 Subprime lender Provident Financial is to ditch its 140-year-old moniker, as it moves away from the doorstep lending business that made “the Provy” a household name.

Provident said on Tuesday that it intended to call itself Vanquis Banking Group — the name of a subsidiary that offers credit cards — from March.

It also announced the departure of chief executive Malcolm Le May after five years in the role. Ian McLaughlin, chief executive of Bank of Ireland UK, will take over subject to regulatory approval.

“Having been at Provident Financial for almost nine years, as non-executive director, chairman, executive chairman and latterly chief executive for five years, I feel the time is right for me to step down,” said Le May. “The group has changed significantly since I joined and is now repositioned as a specialist banking group.”

The company was best known for its 140-year-old doorstep lending business, a model in which lenders visited the borrower’s home to collect repayment. But in recent years it faced a surge of customer complaints driven by professional claims management companies.

Provident closed its lossmaking consumer credit business, which included doorstep lending, in 2021, after a failed effort to modernise it led to a pair of profit warnings and an emergency rights issue.

Since then it has focused instead on what it calls “mid-cost lending”, including credit cards, vehicle finance and mortgages. 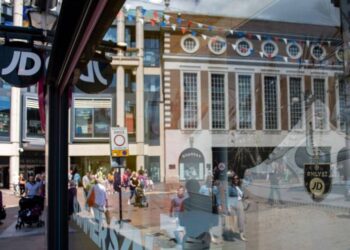 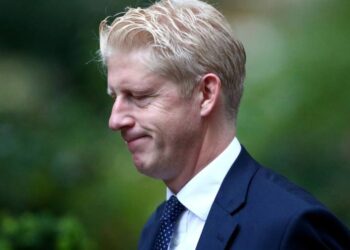 Jo Johnson, the investment bank and the Adani allegations

Well, well… Lord Jo Johnson has abruptly resigned as a... 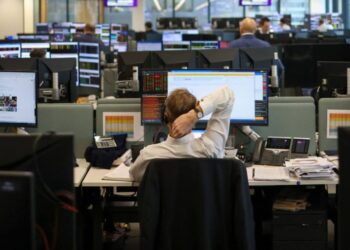 UK broker Peel Hunt has agreed a deal with rivals... 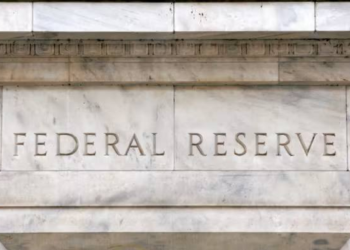 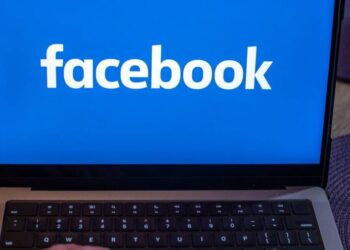 Meta shares soar on resilient revenue and $40bn in buybacks

Mark Zuckerberg has laid out plans to further wrestle Meta’s... 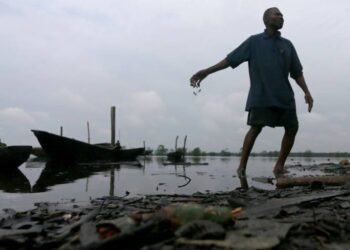 More than 11,000 residents of Nigeria’s oil-producing Niger Delta have...