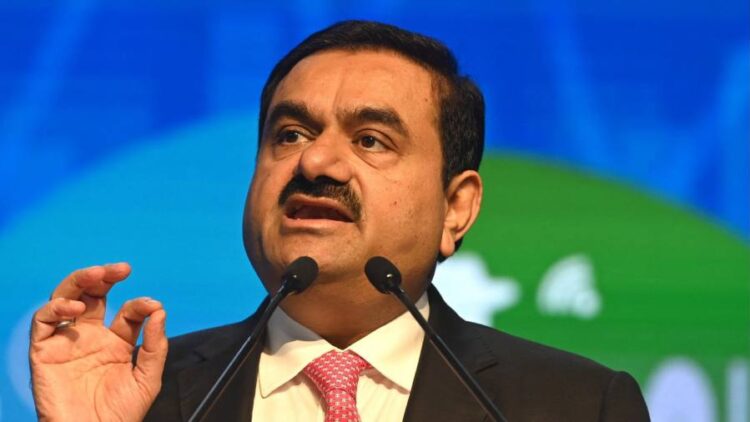 Shares in seven listed Adani Group companies were down 4.6 per cent on average in afternoon trading in Mumbai, with those in flagship business Adani Enterprises falling as much as 3.7 per cent. Those falls brought the combined loss in market capitalisation for Adani Group stocks to about Rs762bn ($9.4bn).

Adani’s businesses are expanding rapidly. The self-made tycoon started as a commodity trader in the 1980s before ultimately building India’s largest private infrastructure group with about a dozen ports and eight airports. The group has multiple subsidiaries spanning sectors including data and defence.

The report comes as Adani, whose net worth of roughly $118bn ranks him as Asia’s richest person, according to Bloomberg, pushes forward with a fundraising to fuel the rapid expansion of his existing industrial and fossil fuel outfits as well as green energy businesses.

In the report, Hindenburg alleges that Adani Group has engaged in stock price manipulation and accounting fraud over the course of decades, and presents a list of 88 questions related to those allegations which “we hope the Adani Group will be pleased to answer”.

Jugeshinder Singh, the chief financial officer of Adani Group, said the conglomerate was “shocked” by the Hindenburg report, describing it as “a malicious combination of selective misinformation and stale, baseless and discredited allegations”.

Singh said the timing of the report, coming days ahead of a share offer by Adani Enterprises, was intended to “undermine the Adani Group’s reputation” and damage demand for the upcoming offering. He added that the group “has always been in compliance with all laws”.

The report from Hindenburg, published on Wednesday morning ahead of the market opening in Mumbai, asserts that “even if you ignore the findings of our investigation . . . [Adani Group’s] key listed companies have 85 per cent downside purely on a fundamental basis owing to sky-high valuations”.

Hindenburg said it had taken a short position on Adani Group companies “through US-traded bonds and non-Indian-traded derivative instruments”.

The billionaire businessman has maintained that his companies’ valuations are justified.

Adani announced plans last year to increase the amount of freely traded shares in Adani Enterprises after the company’s share price gained more than 3,300 per cent in three years. Public bidding for a share offer by Adani Enterprises that is aiming to raise up to Rs200bn is expected to begin on Friday.

The shareholdings of several Mauritius-based investment funds in Adani Enterprises and other listed Adani Group companies have come under scrutiny from Indian regulators in the past.

Analysts have raised concerns over the debt-fuelled growth of Adani Group, noting that the conglomerate’s total debts of almost Rs2tn (about $24bn) are equivalent to nearly seven times pre-adjusted earnings.

In December, the billionaire businessman told the Financial Times that some analysts “have not understood [his businesses] in real terms”.

“Who understands are my lenders, my banks, my global investors. Every time Adani comes into the market, they love to invest. And that’s how we are continuously growing,” he said.

The Adani Group, which derives much of its revenues from mining and burning coal, has vowed to become one of the world’s largest green energy businesses by investing $70bn by 2030 in everything from green hydrogen to solar panel manufacturing.

Adani launched a hostile takeover of Indian broadcaster NDTV last year, in an attempt to build a media business. 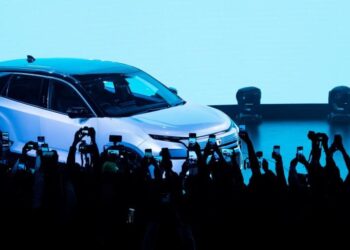 India’s electric vehicle sector is gearing up from a standing... 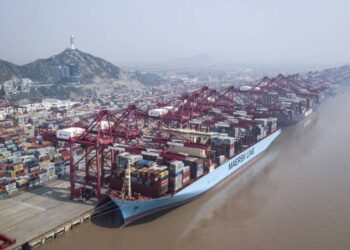 Weaker international demand for Chinese goods has led to a... 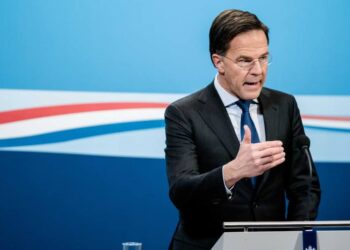 The Dutch prime minister said he will oppose any fresh... 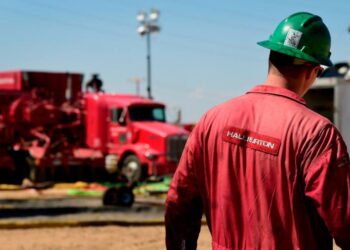 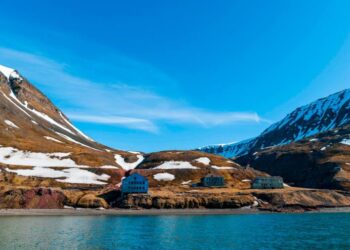 Norway’s supreme court will hear a case involving a Latvian... 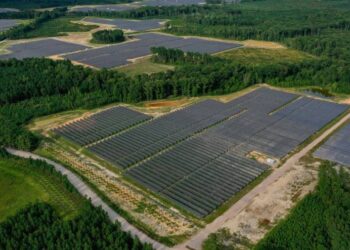