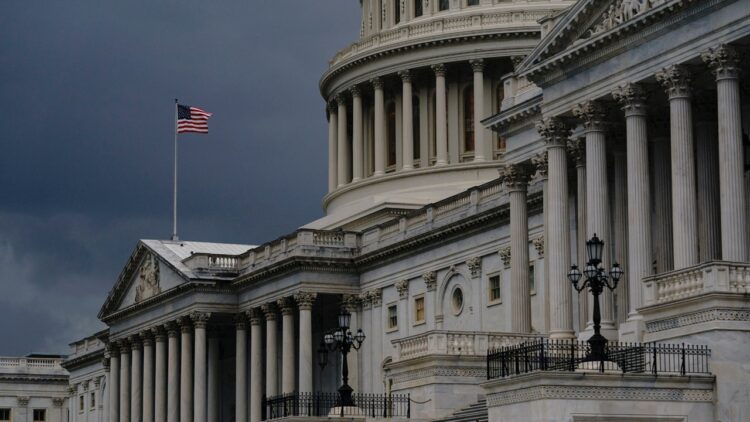 The debate over the U.S. national debt and spending levels is heating up after the federal government hit its $31.4 trillion debt ceiling on Thursday, prompting some to call for a balanced budget – a task that would require substantial spending cuts according to a recent report.

According to an analysis by the nonpartisan Committee for a Responsible Federal Budget (CRFB), balancing the budget over the course of a decade would require a 26% cut to all federal spending. Further, the CRFB found that figure would rise to about 85% if lawmakers avoided politically challenging cuts to spending on defense, veterans, Medicare, and Social Security.

CRFB Senior Vice President and Senior Policy Director Marc Goldwein told FOX Business that it is while vital to put the country’s fiscal house in order, setting an attainable goal will be needed to make significant progress. He noted that balancing the budget would require “nearly $15 trillion in deficit reduction and savings over a decade” which would be “extremely challenging, and possibly unachievable” based on political resistance to spending cuts in key areas.

Those projections from CRFB assume that lawmakers do not choose to extend $3 trillion in tax cuts that have expired or are set to expire in the years ahead. Tax hikes, or the expiration of tax cuts that are not permanent under current law, often draw political opposition – particularly when there are concerns about the economy sliding into a recession.

To put the scope of spending cuts required to balance the federal budget in 10 years without additional tax revenue in a different context, CRFB found that it would require doing one of the following:

Congress is unlikely to consider any of those options in the near future, and while a combination of across-the-board spending cuts and reforms would reduce the deficit and slow the growth of the national debt, it would remain challenging to balance the budget even if the federal government brings in additional revenue.

Even with those measures under CRFB’s blueprint, the federal budget would not be completely balanced – although it would shrink the deficit to 2.9% of America’s gross domestic product (GDP) from 6.6%.

Rather than trying to balance the budget over 10 years, the CRFB suggests lawmakers pick a different, more achievable target like balancing the primary (non-interest) budget, reducing or stabilizing the debt as a share of GDP, setting a 10-year savings target like $7 trillion in deficit reduction or $4 trillion of non-interest spending cuts or providing a timeline longer than 10 years for the budget to be brought into balance.

Goldwein told FOX Business that a longer time horizon “could make it easier to balance the budget, but it would still be challenging because in some respects the fiscal outlook 15 to 20 years from now is worse than it is today.” 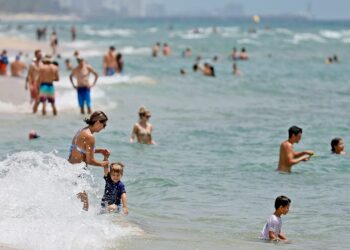 Spring break 2023 hotspots will put a big dent in your wallet: Tips from traveling on a budget

While you might already be daydreaming about your spring break... 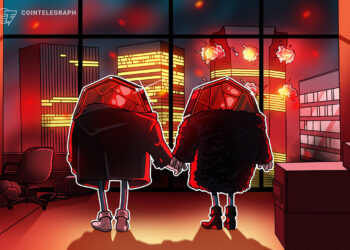 When the financial system or the economy as a whole... 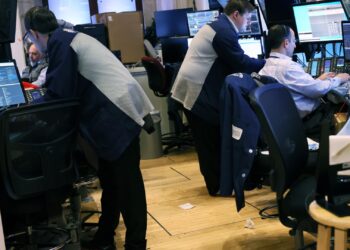 The " Fast Money " traders are looking to capitalize... 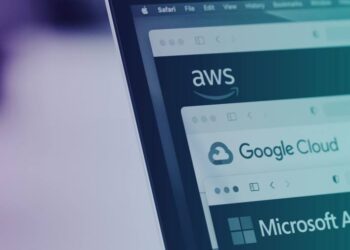 Big Tech companies are aggressively pursuing investments and alliances with... 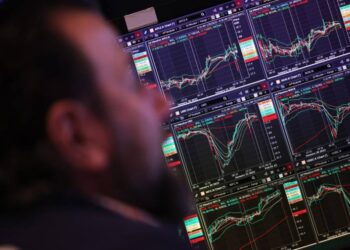 Investors’ fears of an economic slowdown are rapidly ebbing, fuelling... 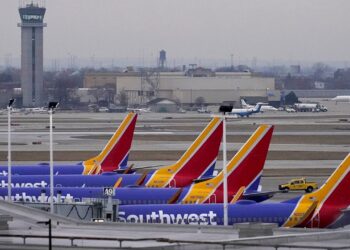 U.S. aviation officials have opened an investigation at the Austin,...